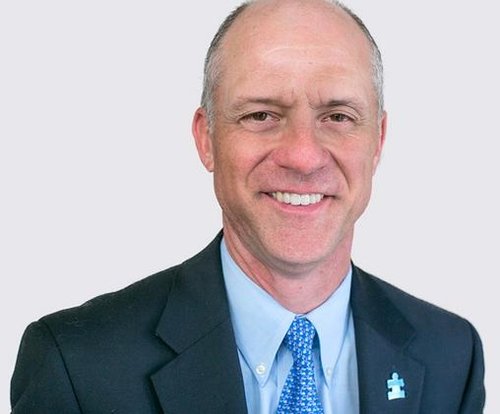 Tim is the co-founder and executive director of Adult Spectrum Transitions, an employment, housing and transportation program for adults over age 21 with developmental disabilities. Prior to starting Adult Spectrum Transitions, Tim served as Asset Manager for Levine Properties, a real estate development and management organization headquartered in Charlotte, North Carolina. Tim’s prior experience includes serving as a Business Development Manager for MSS Solutions, LLC of Charlotte and serving as CEO of the Charlotte Regional Visitors Authority where he managed a team of 200 employees with an annual budget of $50 million to oversee the marketing of the Charlotte region as a travel and tourism destination and the management of Charlotte’s publicly owned assembly facilities. Tim served in this capacity from 2004 to 2012. Prior to this role, Tim was President of Charlotte Center City Partners, with oversight of the marketing and management of Charlotte’s central business improvement district from 2002 to 2004. Tim served as Vice President and General Manager of the Charlotte Knights Baseball Club from 2000 to 2002 and was Vice President of Beaver Sports Properties from 1997 to 1999. Additional professional experience for Newman includes Vice President of Public Finance for Wachovia Securities in North Carolina and Associate in Public Finance for Morgan Stanley in New York.

Tim is active in the special needs community as a co-founder in 2002 of the Carolinas NAAR chapter and former Board Member of Autism Speaks’ Carolinas Chapter. Tim was also a charter Board Member and Chair for a three year term of the North Carolina Business Leadership Network which works to develop jobs and markets for those with developmental disabilities. He also served as Affiliates Representative to the US Business Leadership Network board. Finally, Tim serves as chair of the Development Advisory Committee for the Greenwood Genetics Center in Greenwood, SC for its efforts to find a blood based test for autism and its partnership with Project Hope for autism services in Upstate South Carolina. Tim has also been a board member and remains actively involved with Victory Sports Outreach, a sports ministry whose offerings include a Conquer League for individuals with special needs, in Fort Mill, SC.

Tim has an adult daughter, Rebecca - a proud Clemson graduate— and twin sons David and William, both of whom are on the autism spectrum and are both employed in marketplace jobs. Tim holds an MBA from Columbia University where he was a Lawrence Wien Fellow and a Bachelor of Arts degree from the University of North Carolina at Chapel Hill where he was a Morehead Scholar. He was given the Pegasus award which is the highest honor for public service to the Charlotte community by the Public Relations Society of America in 2009 for his work to make Charlotte a national destination. He is a Paul Harris Fellow with the Rotary Foundation.